Washington, D.C. – Nearly three in four voters believe expanding rural broadband access would have a positive impact on the nation’s economy, but 72 percent believe that Congress and federal regulators “need to do more” to connect rural America, according to a new nationwide survey released today by Connect Americans Now (CAN).

The survey also revealed that 85 percent of voters believe improving rural broadband connectivity would have a positive impact for those on the wrong side of the digital divide.

The online survey of 800 registered voters was conducted in late August with Public Opinion Strategies, an Alexandria-based survey research firm.

“Every day at Connect Americans Now, we are amazed by how many people come to us with stories about how the digital divide is impacting their lives and livelihoods,” said Connect Americans Now Executive Director Richard T. Cullen. “This poll provides deeper proof of the depth of the problem and the hunger for action on this critical issue across the country. The time for action is past due.” 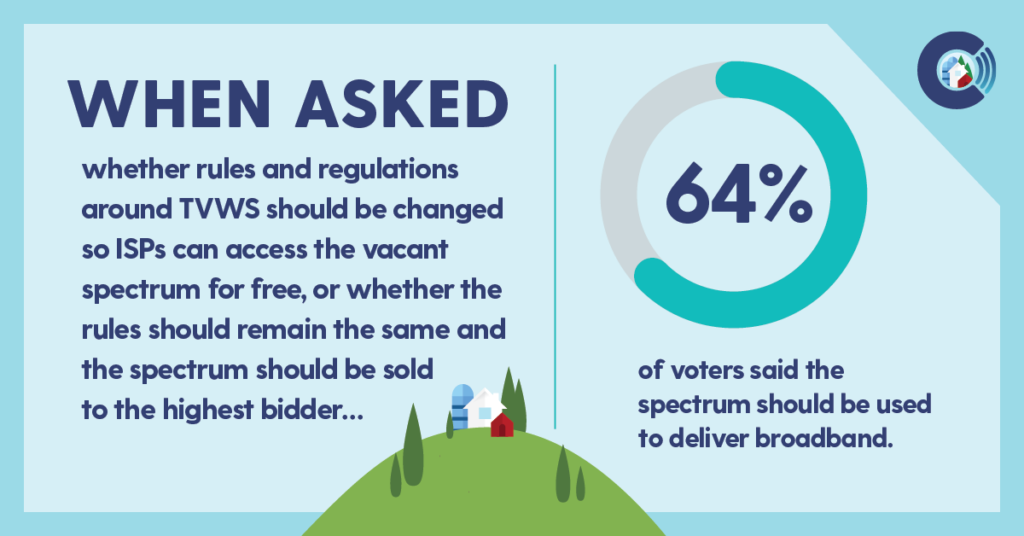 Voters understand the importance of expanding rural broadband connectivity and are frustrated with Washington’s response to the digital divide: 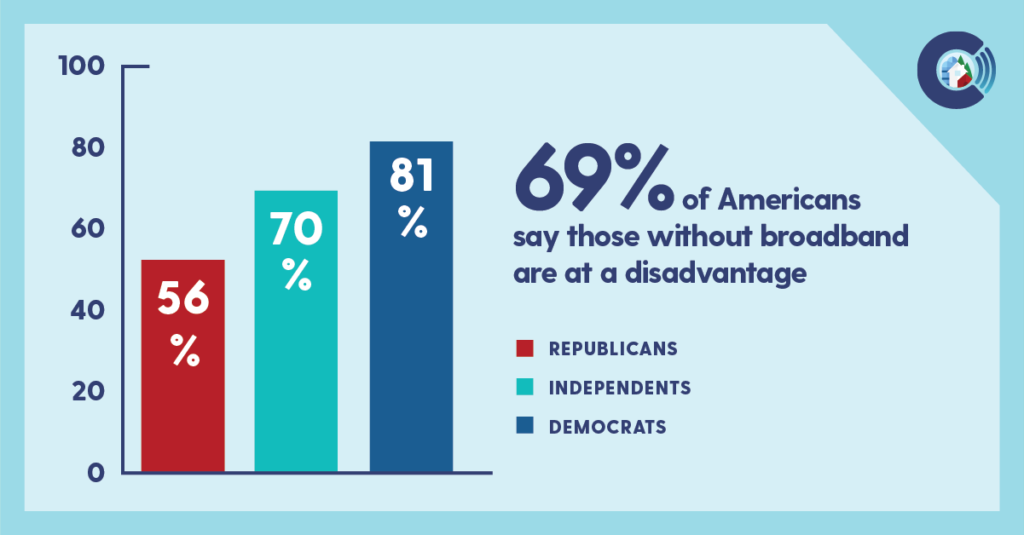 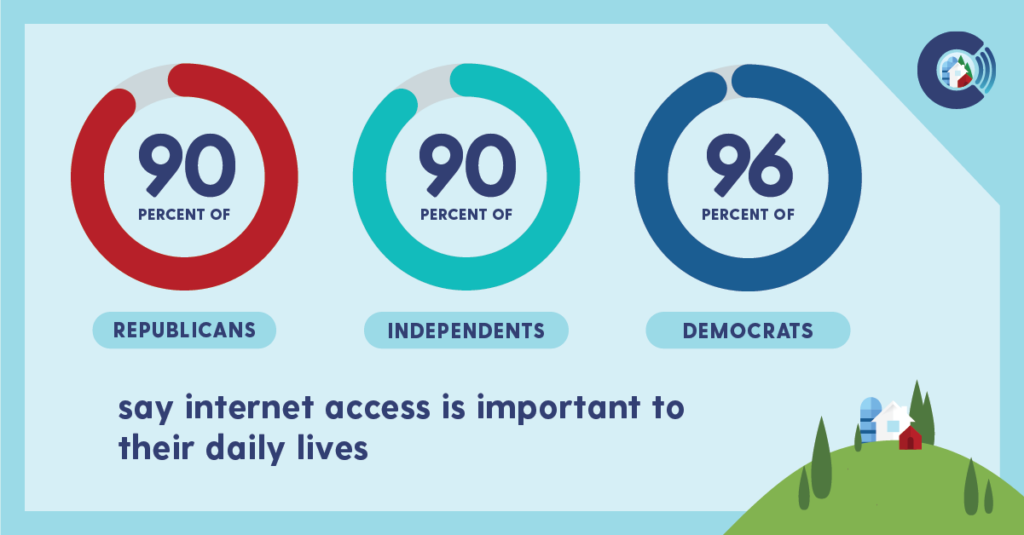 Connect Americans Now is a group of concerned citizens, local organizations, rural advocates and leading innovators committed to eliminating the digital divide that is holding back rural America. Our goal is to bring rural Americans who currently lack connectivity safe and affordable broadband access by 2022 so they can take advantage of the economic and educational opportunities that exist in other communities.

Join our fight to bring broadband to all rural Americans. Tell Washington to take action to bridge the digital divide now!